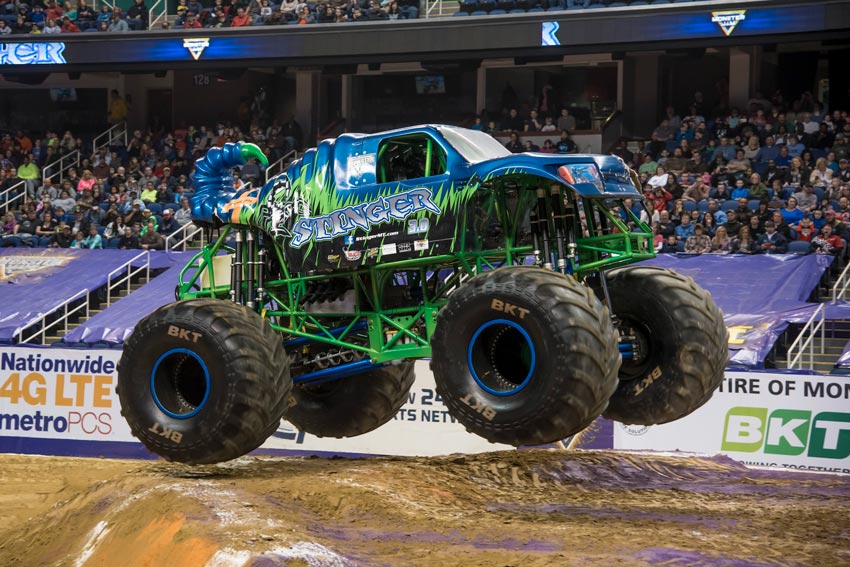 Disclosure: I am a Feld Family Ambassador, and in exchange for my time and efforts in attending shows and reporting my opinion within this blog, as well as keeping you advised of the latest discount offers, Feld Entertainment has provided me with complimentary tickets to Feld shows and opportunities to attend private Feld pre-Show events.

I have a son obsessed with cars of all kinds. This will be his first time going to Monster Jam and he is truly excited.

It isn’t easy to find things for my kids to do that they all enjoy, so sometimes, I have to just take them out separately. My middle son has had one “thing” for as long as we can remember. Cars. So when I heard that Monster Jam was coming to Washington, I had to give him a chance to see what it was about. I’ve never been, but I have heard that it is SUPER exciting.

Related: 5 Things to Remember When You Go to Monster Jam

He always had a car in his pocket or in his hand by the time he was two, went to his first car show at three, had his own car blog by eight, and has a collection of car brochures that he reads every single day.

I don’t think I ever had a thing that I was totally obsessed with like Dave.  Sometimes I wonder what it would feel like to be all into one thing. He has other things he enjoys like tennis and photography, but cars are his first love.

Even when he gets his hands on a camera, his favorite thing to photograph is cars. During the snow storm, he went out to take photos of the snow, and came back with photos of snow on cars and icicles hanging from the exhaust pipe. They were beautiful, but the theme remained the same. Cars. While everyone had their mind on the snow, his focus never wavered.

Now that he is thirteen, he not only loves cars, but I have fewer chances to spend time with him doing things he loves. In just a few years, he will have his own vehicle (which he has already started saving money for), and I feel like he will fasten his seatbelt, jump on the highway, and roll off into the sunset.

Monster Jam®  delivers an “unexpected, unscripted and unforgettable, most family-friendly motor sport” and is coming to Washington DC for three events at Capital One Arena on January 26-27. I can’t wait to experience it with him.

More about  Monster Jam®:Featuring eight of the most intense athletes of Monster Jam, Washington fans will witness a fierce battle for the championship with each competitor contending in customized high-powered vehicles: Monster Jam Speedsters, Monster Jam ATVs and of course, the iconic Monster Jam trucks in six events sure to leave fans on the edge of their seats. The 2019 Monster Jam season will see athletes on each tour battle it out every weekend from January to May to be crowned the tour champion and receive an automatic bid to Monster Jam World Finals XX that will be held in Orlando for the first-time-ever.

Monster Jam drivers are trained, world-class male and female athletes who have mastered not only the physical strength and mental stamina needed to compete, but the vital dexterity to control 12,000-pound machines capable of doing backflips, vertical two-wheel skills and racing at speeds up to 70 miles per hour to produce jaw-dropping, live motor sports action seen around the world. Now across all Monster Jam events, fans in every city will have the chance to vote for the winner in the two-wheel and freestyle competitions by real-time, in-venue fan voting on their smartphones.

Fans are invited to the pre-event Pit Party before January 26 and 27 1:00 p.m. events where they can get up-close-and personal with the Monster Jam trucks and drivers, take photos and get autographs. The Pit Party on Saturday, January 26 and Sunday, January 27 from 10:30 a.m. – 12:00 p.m. gives fans the opportunity to get up close and personal to the Monster Jam trucks and drivers.

Disclosure: I am a Feld Family Ambassador, and in exchange for my time and efforts in attending shows and reporting my opinion within this blog, as well as keeping you advised of the latest discount offers, Feld Entertainment has provided me with complimentary tickets to Feld shows and opportunities to attend private Feld pre-Show events.

UPDATE: We went, and we LOVED it! Check out the highlights in the video below…

What thing or hobby is your child totally obsessed with? What activities do you do to enjoy their favorite thing with them? Let’s talk about it in the comments. 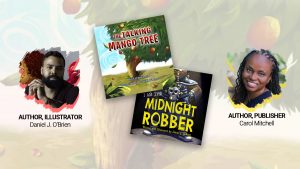 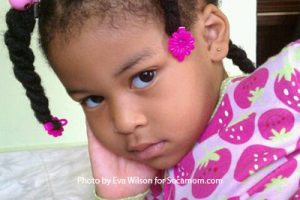