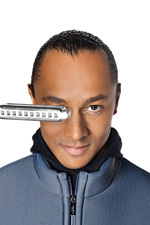 So when I got the press release on this one, I had to check it out… just cause I’m nosey.

Frédéric Yonnet, born to a French Guianese mother in 1973 is a French musician known for his using the harmonica as a lead (Lead? Okay….) in jazz, R&B, funk, gospel and hip-hop influenced music.

He has played with Prince, and dueled harmonicas with Stevie Wonder. Okay… I’m listening.

Yonnet has performed and recorded with all sorts of artists like Erykah Badu, John Legend, India.Arie, Angie Stone, Kindred The Family Soul, and Justin Bieber. He had me at John Legend.

Intrigued like I am? From what I understand, he uses his experience as a drummer to deliver a percussive style of harmonica performance.  I plan to check it out at Blues Alley this weekend.  I have never been disappointed by performances at Blues Alley – I had my first date with my now husband there – so I figure it will be good as always.

Singer, songwriter Wayna will join him as a special guest on Saturday to perform music they wrote together for his current project, “Reed My Lips: The Rough Cut”.

According to a recent press release: “Using an instrument many have owned but few have mastered, Yonnet’s urban grooves and stage presence crush every preconceived notion you’ve ever had about the harmonica. One listen to his sound and you’ll see it t funks. It rocks. It hips and hops. It grooves. It sways. It testifies. It prays. It has a reverence for gospel, blues and jazz while appealing to a generation bred on pop rock and hip-hop. Yonnet has performed and toured with the best of them, including Prince and Stevie Wonder, Erykah Badu and John Legend. Rolling Stone magazine referred to Yonnet as “Prince’s killer harmonica player” and praise from comedian Dave Chappelle and producer Pharrell Williams have affirmed his mission to expand the way audiences regard the pocket-size instrument.”

So there you have it – ready to go? 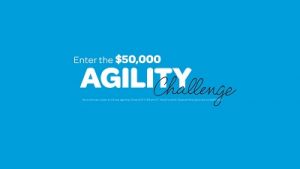 AT&T Wants to Know What #AgilityIs to You 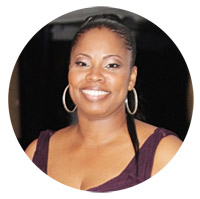 Join Us for a Mother’s Day Chat w/Digicel May 8th: Connecting with Caribbean Moms

Healthy Caribbean Curves: A Healthy U Conference in NYC