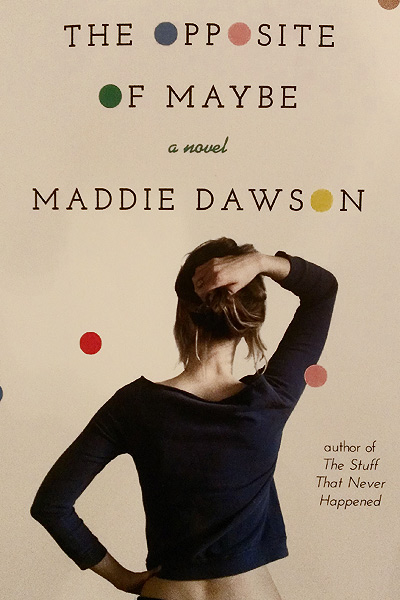 Two of my pregnancies were “surprises” – as much of a surprise as pregnancy can be.  I’m no virgin of course (unless my dad asks – then, of course I am), and I knew how babies were made, so maybe “surprises” aren’t exactly what they were.

With my first son, I did everything I was supposed to do not to get pregnant – and then some – but lo and behold one day my best friend suggested that I take a pregnancy test one night after work.  Something inside of me still blames her a little… you know, if she hadn’t suggested I take a test, I wouldn’t have been pregnant.

Middle kid?  Well I knew he was coming one way or another – it was just a matter of when.

Last one? My middle one was only four months when we found out. I was told that you can’t really get pregnant if you breastfeed.  Of course I was too smart to believe that, but I wanted to believe it – so I did.

Now that I have two big kids and a teenager, the initial shock of the pregnancies has faded.  Nevertheless, these kids keep surprising me every single day.  From the things they say to the stuff they do, they keep me saying “WHAT?” out loud and to myself… and to my husband.

My oldest’s most recent surprise for us? He got a 95 on his college composition class mid-term.  The middle one has some revolutionary ideas about entrepreneurship that he likes to share with us whenever he gets the chance.  Baby girl? Well she just surprises me with the insightful, yet hilarious things she says.  Today’s gem was, “a girl can wear boy’s pants, boy’s shirts, and have a bald head – but she’ll still be a girl.” She looked at me over her the top of her pink and rhinestone oversized shades, pulled at the bottom of the Avengers t-shirt she was wearing, and raised her eyebrows at me as she awaited my nod of confirmation.

From the unsolicited hugs and kisses, to the sweetest love note slipped under my bedroom door, the good surprises that come from my kids are plentiful.  The not so good surprises? Well – that’s another blog post entirely. Just remember, that “we’re pregnant” surprise, is the first of many to come when you are raising kids.  Get ready to stay in shock.

This post was inspired by The Opposite of Maybe: A Novel

by Maddie Dawson. At the age of 44, Rosie finds herself suddenly single and pregnant. She tries to hide in her grandmother’s home, but meets two men that will change her life forever. Join From Left to Write on April 8 we discuss The Opposite of Maybe: A Novel

. As a member, I received a copy of the book for review purposes. 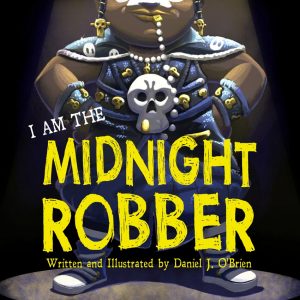 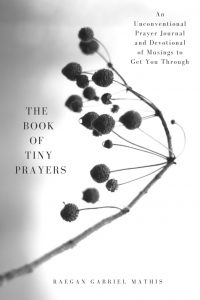 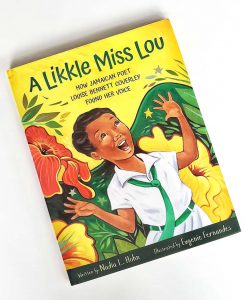