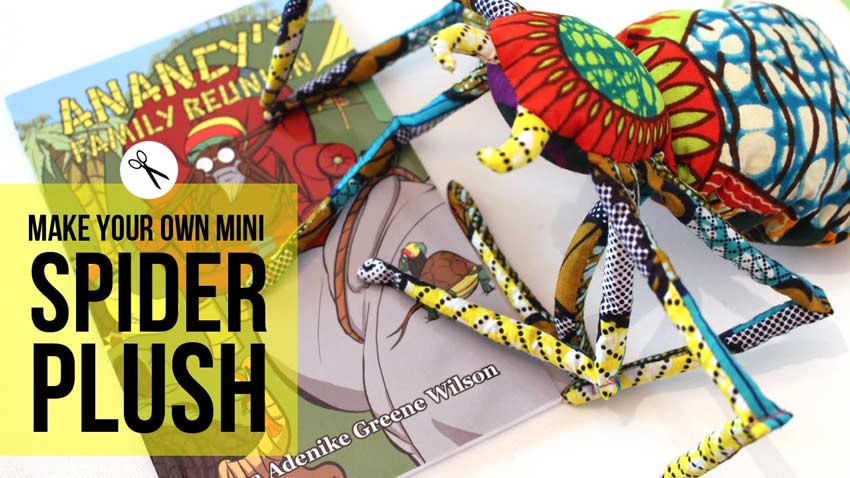 I remember the last time I dressed up for Halloween. I was Tweety Bird and I was around three or so. My brother had more time with Halloween than I did, so I remember his costumes. One year, he was one of the guys from the band Kiss! You know that heavy metal band with the white painted faces from the 80’s? I think it was Gene Simmons or something. Not sure. Anyhew.

I just remember having a hard time seeing and breathing out of that terrible plastic Tweety Bird mask. My mom slowly pulled away from all sorts of holidays, including Christmas, but Halloween went pretty quickly.

She didn’t share a lot of the folklore and stories that she grew up with after she got more acquainted with the church. To be fair, she also hated that we learned Greek and Roman mythology in school, so it wasn’t a rejection of culture, per se. She was just hyper vigilant about anything demonic or that had to do with witchcraft, which was basically EVERYTHING on TV and in the movies in the 80’s from the Smurfs to Bewitched (I know it is an old show, but it was on A LOT in the 80’s).

It wasn’t until I became a mom and wanted to connect my own kids to culture that I learned more about Caribbean folklore and how terrifying it is 😅 Like seriously? Why the babies’ feet on backwards? But thinking back to the stuff I did hear about that Americans and Europeans call “fairytales,” all of it is pretty awful. Why is everybody trying to eat the kids?

Related: Here’s a Caribbean Book Series to Make Part of Your Halloween Tradition

We have our own versions of scary stories that make American Halloween look like a sad excuse to collect candy and dress up, but for some reason, Halloween just isn’t a preferred event. It’s kinda funny because, nobody does costumes like we. Nobody does stories like we. And we do spiders ALL YEAR ROUND.

While spiders are a fixture of Halloween, one in particular is also the hero of Caribbean and African folklore. Anancy (Ananse or Anansi) is the West African trickster hero of numerous folk tales that are popular across the Caribbean and throughout the African Diaspora. This clever and conniving character is familiar to millions of people around the world.

So here’s what you came for – the SPIDER PLUSH TOY PATTERN. I filmed a step-by-step tutorial, AND I have a downloadable, free pattern for the mini-spider when you sign up for my email list.

You can modify this mini spider and make giant huggable ones like we had for the Anancy Festival. If you do, please take pics and tag me on Instagram, Facebook, or Twitter – I’d love to see them!

FOR YOU: Get the first edition for $6 AND a copy of Winston Won’t Go for free + crayons (while supplies last)! Use the coupon code ANANCY6 at checkout. 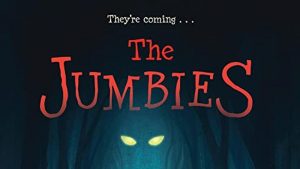 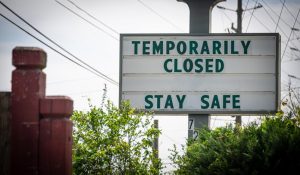