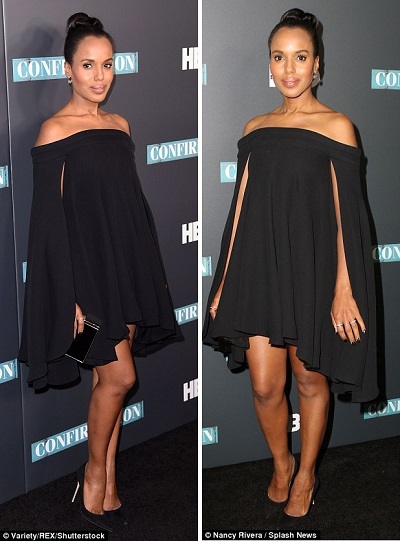 Kerry Washington is getting ready to for her new project on HBO, Confirmation, in which she stars as the Yale educated lawyer who dared to call out Supreme Court Justice Clarence Thomas for sexual harassment. I don’t even know how my parents thought that it was appropriate for me to be watching that trial, but I remember seeing her in her blue suit, and thinking a) that she was really shiny, and b) that she was going to lose.

These days, unlike Anita Hill in the 1991, Kerry Washington is winning – personally and professionally. Her daughter, Isabelle Amarachi, with Nnamdi Asomugha is about to turn two this month, her TV show, Scandal, is on year four on ABC, has us all wanting to build playlists with our super amazing girlfriends after her Apple commercial with Taraji P. Henson and Mary J. Blige, and has more projects in the works.

She told USA Today that her Jamaican American mother actually cried when she said she wanted to be an actress… being the child of a Caribbean mom… I could see that! Of course her parents are extremely proud of her hard fought successes. When my son said he wanted to be an artist, I think I countered with lawyer. 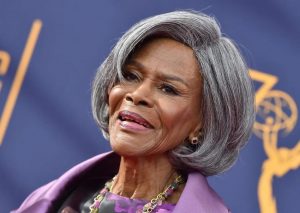 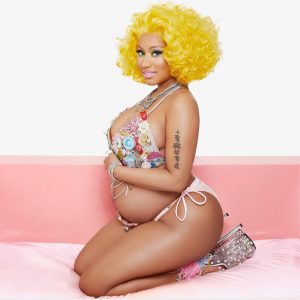