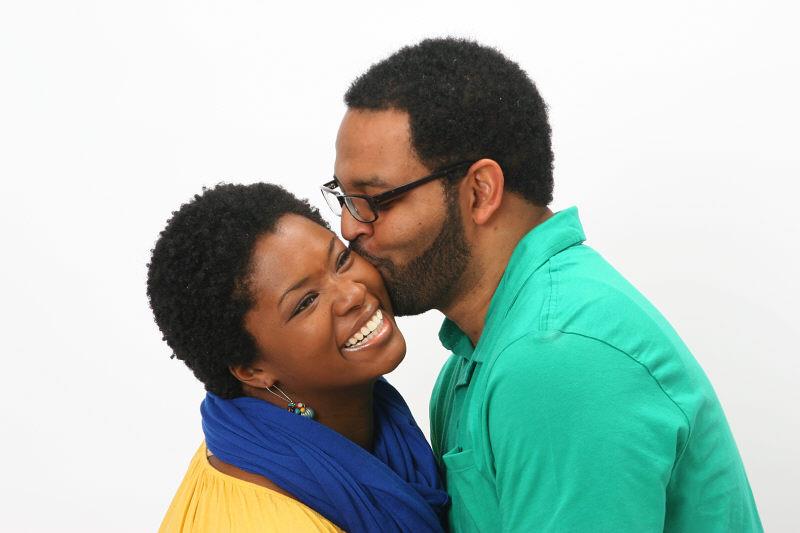 I married an American guy, and my family was thrilled.  Not for citizenship reasons or anything like that *insert wide eye emoji*, but because, “he look Trini in the face” (what does that even mean?) and “he can handle you” (again, what does that even MEAN??).  They had other reasons too.  They genuinely liked him, and they didn’t know why.

Turns out, it wasn’t that he was of a particular origin, but because he had particular qualities. Over the years that we have been married, I have seen the similarities between him and the Caribbean and Caribbean American men I know, and now I see why people always ask him, what part of Trinidad/The Caribbean he’s from when he’s around my family.  The look on their faces when he says, “Delaware,” is priceless.

My family and I have deduced that he is Caribbean on the inside.  Your Non-Caribbean husband might be too. Here are ten signs that I noticed in my husband, that you might see in your mate. This is not a full list, so feel free to add your own experience in the comments. (There are a couple of affiliate links in this post.)

There you have it. Those are my ten ways that I could tell that my American husband was likely Caribbean on the inside.  Are there any other Caribbean-esque, Quasi-Caribbean, or Caribbean adjacent qualities that you see in your mate? Tell us in the comments!

Growing Up in America 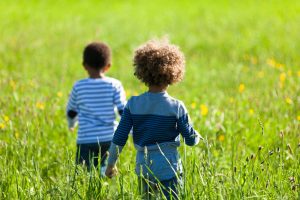 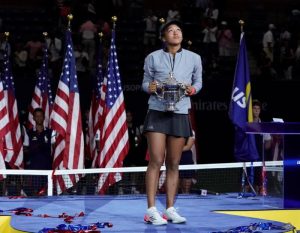