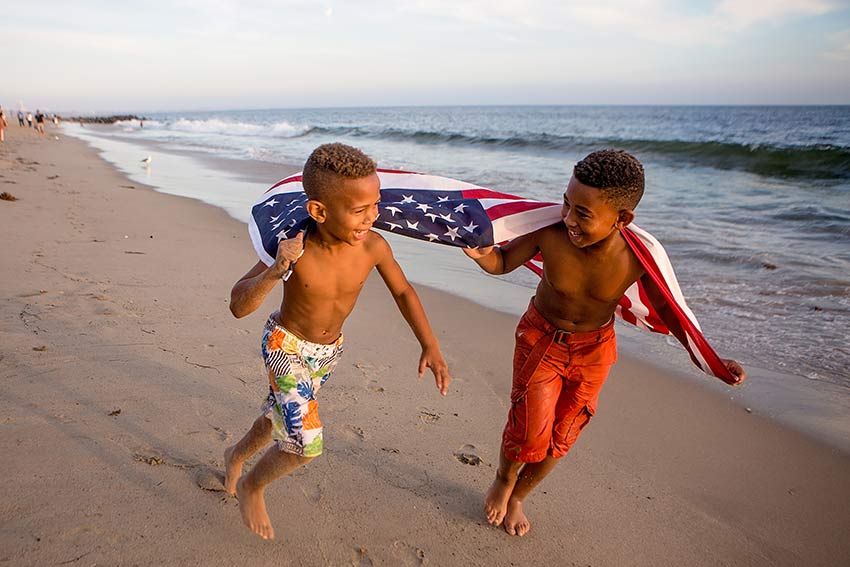 Let’s be honest. Caribbean people in America celebrate ON American holidays, but we do not often celebrate the actual historical (LOL) event that other Americans are celebrating.

Take Thanksgiving for instance. Are Caribbean people celebrating the actual story (if you don’t know why I said “story,” click here) or is it just another super long weekend? For us, it is a reason to get together with friends and family. Most of the time, the centerpiece of American family Thanksgiving dinners is absent from the table – unless it is a jerk turkey.

Related: What Does Your Caribbean American Thanksgiving Look Like?

Today is “Independence Day” in America. The Fourth of July. It is the day where Americans dress alike in red, white, and blue, wave flags, attend fireworks shows and parades, and of course – shop the sales. But do Caribbean Americans, the majority of whom are black or people of color, really feel right celebrating independence, especially now?

As a subset of the black community in America, the Caribbean American community has been hit hardest by the COVID-19. America praises the sacrifices of the frontline workers, but in the war against the coronavirus, (especially when the epicenters, New York, and now Florida), we are less frontline hero and more sacrificial lamb.

Of those in the health care field that have come to the United States as immigrants, “66 percent of immigrant health-care workers from Mexico and Central America, 60 percent from the Caribbean, 48 percent from Africa, and 47 percent from South America were employed in health-care support occupations.”

Eighty-two percent of the civilian employed healthcare workers who are from the Caribbean are working as home health aides, personal care aides, nursing assistants, and in other roles within the industry. Fifteen percent are doctors, surgeons, or registered nurses (source). This means that the majority of Caribbean people working in healthcare are in lower-paying jobs, with higher chances of contact with patients who could have the coronavirus because of their job, increasing the likelihood that they could contract this highly contagious disease.

As a group, immigrant health-care workers are more likely than their U.S.-born counterparts to have obtained a university-level education.

So the most well educated in the community have the highest exposure. And these statistics apply to those who arrived in America in this generation. This does not include those who have followed in the footsteps of their parents and grandparents and are now in the healthcare field as second and third-generation Caribbean Americans. Needless to say, the effects on our community are devastating, and as the president is holding mask optional rallies and packed fourth of July events, it is hard to celebrate America’s “freedom.”

Caribbean American communities are also disproportionately affected by police violence. St. Lucian born Botham Jean was murdered by a woman police officer in his own home. He was well educated and his family was highly respected, and that may be the only reason he got justice. So many more of us are not in a position to even feel safe reporting police brutality for fear of reprisal, retaliation, and deportation.

Unlike the Latino community, who have had to endure their own version of violence and “stop and frisk,” in which police officers ask for proof of immigration status, some people in the Caribbean American community have the blessing/curse of blending in. “What are you doing HERE,” looks more like “What are you DOING here.” Identifying as an immigrant and a black person in America can be dangerous when it comes to encounters with those who are responsible for serving and protecting.

So here we are, July 4th… Independence day. We have been told that this was the land of opportunity, and it was that for a lot of people from the Caribbean – for a while at least – my family included. But today and every day I worry about my black Caribbean American children being treated as full citizens.

If it’s any comfort, today is CARICOM day. You can celebrate that every July 4th!

I asked the members of our Facebook group, SocaMom’s Caribbean Cafe, what they were going to do today. Most of us will still be having a little “socially distanced lime.” Hanging out with friends, relaxing, and making the best of a less than ideal situation – as usual. If you want to party you can. There are virtual fetes and in-person limes happening all over depending on whether you are staying in or rolling out. What will you be doing today? Join in on the conversation on our Facebook page. Why don’t you (or do you) celebrate Independence Day in America?

Thanks to Natalie Greaves (@NatalieGreaves) for sharing the tweets with me that inspired this post. She spoke at the SocaMom Summit in April, and spoke on the live “Before the Summit” chat in June. Check out our discussion on the importance of safe spaces, like the SocaMom community, to the Caribbean diaspora. 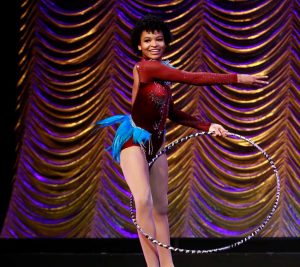 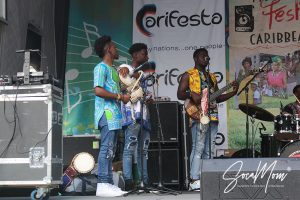