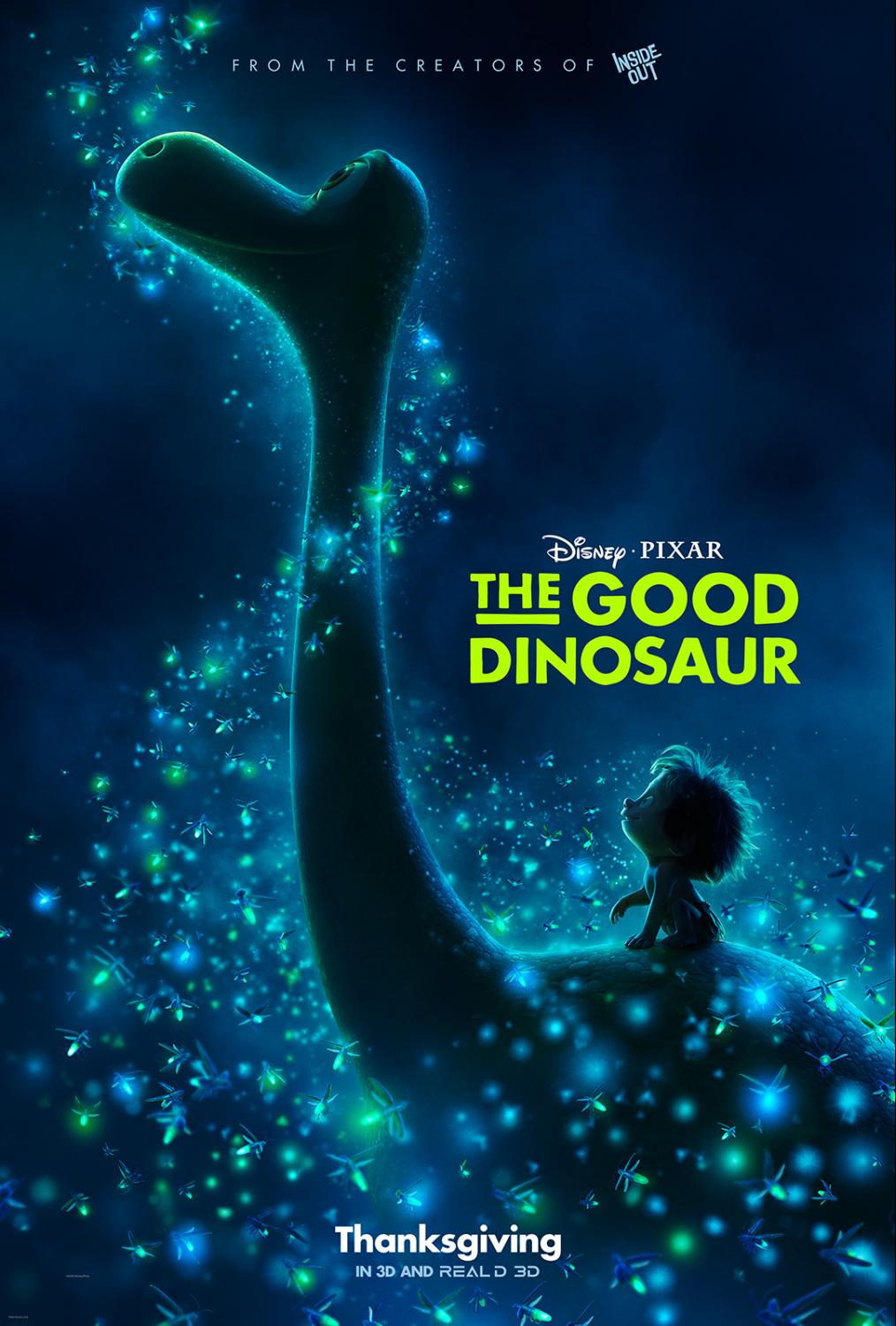 Whether you are a mom, dad, auntie, uncle, Godmother, Godfather, or grandparent, you know that it’s the little things that you do, every now and then, that can give you hero status (albeit temporary). Every now and then I do reviews of movies. I don’t always get to take the kids with me – well – not all of em. You see, blogging is work, and while I get a lot of opportunities to work with my kids, some of them are limited. I wasn’t sure that I was going to be able to take all three of them to see this one, and ALL three of them wanted to go.

The little ones are still young enough to want to see anything animated. The oldest is on the Beaches Teen Advisory Panel with one of the movies stars, Marcus Scribner, so he wanted to support his friend’s work. When I got the message that the whole family could attend, I surprised them after I got out of class – mom’s the hero! While they were excited, no one was willing to take a picture. I couldn’t blame them. I was too pooped to even take a selfie… and I was having a good hair day (contrary to popular belief – selfies take energy)!

As the lights went down, my li’l bit says, “Mommy, this is going to be to boys what Frozen is to girls isn’t it?” She has a thing for analogies. “There’ll be plushies and coloring books and all this stuff for boys…” Then she looks across me and scowls at the boys staring at the screen through their 3D glasses.

I had a long day, it is exam time, and with lights being off… I could have easily… drifted… off… to… sleep… BUT I DIDN’T! I was awake for every bit of it, and boy was it worth it. Of course it had a couple of the the all too familiar Disney elements including themes like friendship, journeys full of lessons, facing fears, and one scene that was eerily similar to another popular Disney movie, but it still managed to be a fresh, fun take on an interesting supposition.

“The Good Dinosaur” asks the question: What if the asteroid that forever changed life on Earth missed the planet completely and giant dinosaurs never became extinct? Pixar Animation Studios takes you on an epic journey into the world of dinosaurs where an Apatosaurus named Arlo makes an unlikely human friend named Spot. While traveling through a harsh and mysterious landscape, Arlo learns the power of confronting his fears and discovers what he is truly capable of. ~ Disney•Pixar

There were so many wonderful details and fantastic in the artwork and the story – I was all in.

Inspired by the American Northwest, filmmakers found that even towering dinosaurs could feel small in the right surroundings, which worked to intensify Arlo’s fears. According to producer Denise Ream, the stunning and often overwhelming landscape that artists created ultimately played an important role in the story. “Nature can overcome anything,” she says, “including a massive dinosaur. ~ Disney•Pixar

Buck is Arlo’s brother: they’re the same age, but Buck is bigger, stronger and a little rambunctious. He likes to tease his fearful brother as ofen as he can—and Arlo is an easy target. Buck’s size, strength and confidence allow him to do things that Arlo can’t imagine doing—like ripping a tree out of the ground with his teeth. Filmmakers tapped Marcus Scribner as the voice of Buck. “We listened to a lot of voices,” says Ream, “and Marcus was my favorite. He sounds like a kid.”

“I connected with Buck and Marcus’ performance because I’m an older brother,” says Sohn. “Like Buck, I messed around with my younger brother all the time, and Marcus knew exactly what we were looking for.” ~ Disney•Pixar

The kids, the hubby and I laughed a lot, got emotional – bring tissues – and had a really wonderful time.

Check out these activity pages – in both English and Spanish:  The Good Dinosaur

Does it earn the PG rating? I didn’t see anything that would make me worried about any age of child watching the movie. It did have a couple of heart pounding moments, and some emotional moments (I’ll try to do this without spoiling it, but think of what happens in like 95% of Disney movies – chances are, your kid will be prepared if they have ever seen a Disney movie.) that might make little ones need a hug or some reassurance, but for the most part it was a typical Disney Pixar movie as far as having lots of action and just a few scary-ish scenes.

Yes! Make this your Thanksgiving movie night. It comes out at a great time of year when families are getting together for the holiday. For those of you who usually bond with family over Black Friday shopping, but are doing your shopping online this year, think about hitting the movie theater to make new holiday memories.

Sure! Kids like dinosaurs. Some of them were a little scary, and loud… but that’s what dinosaurs – especially dinosaurs in movies – are. If your kids like dinosaurs, there will be very few surprises. The dinosaurs act like… well… dinosaurs. My kids are between 9 and 16, but if I think back to when they were smaller, I don’t think I’d have a problem them seeing this one. The movie is rated PG and hits theaters today, November 25th.

Check out these activity pages – in both English and Spanish: The Good Dinosaur

Disclosure: I was given passes for my family. I was not not given any other compensation.  As always my opinions are my own.