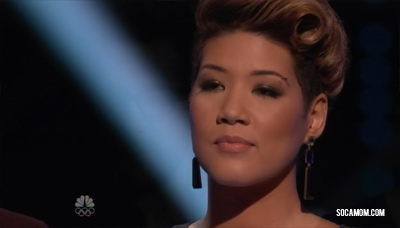 Nothing is a given when it comes to the NBC reality singing competition, the Voice.  Twitter was abuzz with love and votes of confidence for Jamaica’s Tessanne Chin, but did the actual votes come in?

The family celebrated with hugs, screams, and hi-fives! I’ll bet the same scene was happening in the living rooms of Tessanne fans all over the world…

But of course, no one was more relieved than Adam Levine to see that this singing sensation would be around another week to wow us. 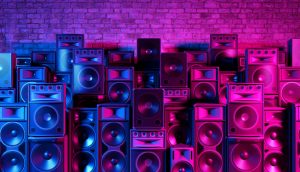 How Much Do You Know About Sound Clash Culture?

Friday Fête: Do You Remember by Voicemail ft Chevaughn