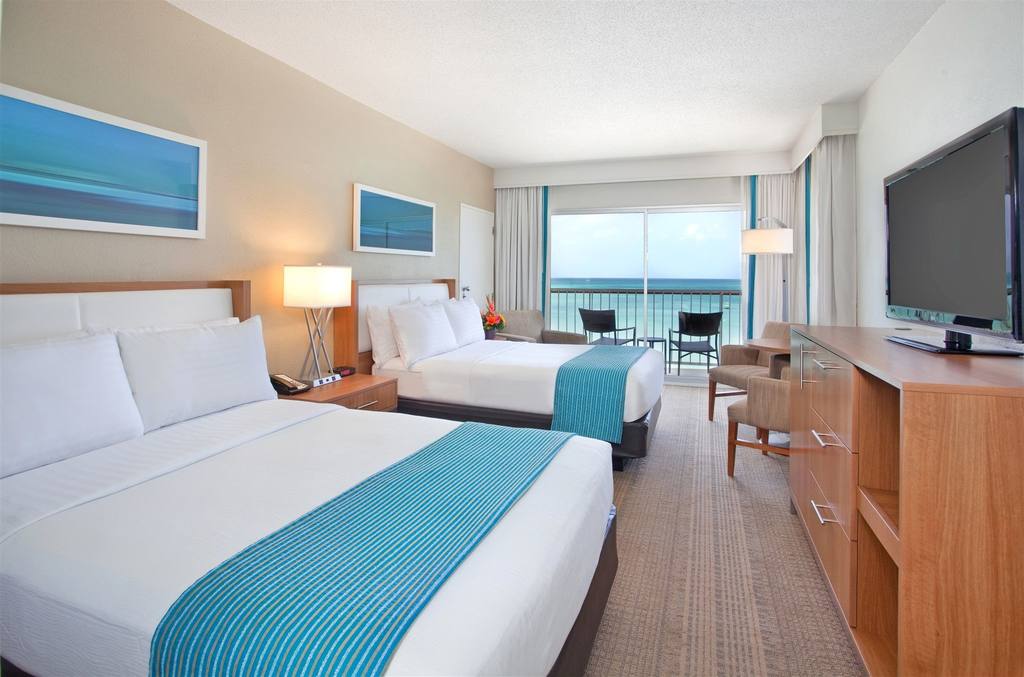 An amazing artist (and friend of mine) invited my husband and I to Aruba to hang out while she shot her music video.  She shot the majority of the video before we got there, and shot a scene or two after we had arrived.  I had never been to Aruba, and I was really impressed.  While she set up for the shots in the cave, we did some sightseeing.  It looked like scenes from a National Geographic special!  There are a lot of untouched, beautiful spots in Aruba!  The water is crystal clear in most spots.  It was during Carnival time, so we went to the lightening parade, which was amazing.  If you are from Aruba or have visited, see if you can recognize the different places that she shot the video in…

Where should you stay in Aruba? There are so many wonderful hotels, but I can only speak for where we stayed. We were at the Holiday Inn Resort Aruba – Beach Resort and Casino. The beach and the water were outstanding. We selected an all inclusive package, so we didn’t have to budget for anything. We rented a car and did some sightseeing. Someone tapped it in a parking lot, and we had to file a police report. That was an interesting experience to say the least.

Three things I found out that on that trip that you need to know:

See anything you recognize in the video?  Tell us in the comments!