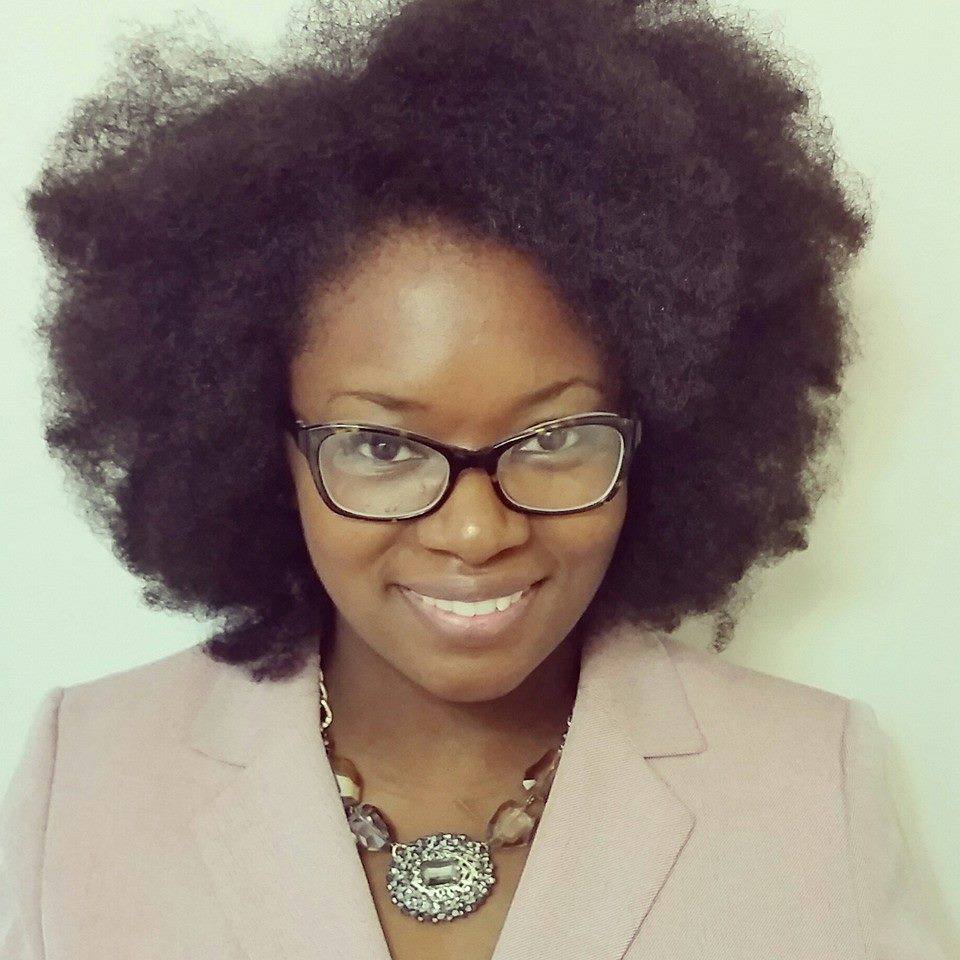 Some days I am not sure what I was thinking. I decided to start law school as a 38 year old mother of 3. I am finishing up my second year, and I have found that my first year of law school made me a much more efficient mom. Here are three things that I learned as a first year law student that I have been able to apply to my life as a mom.

1. Show up and participate. At the school that I go to, attendance is mandatory, and sometimes it is a part of your class participation grade.  If you miss more than 25% of your classes, you fail that class. I kept track of my own attendance for each class in a spreadsheet that I kept open on my laptop.

I was so vigilant. If I was a minute late, I noted that. Each time I answered a question in class, I made a note of that as well, so that when it came time to discuss grades, if things didn’t line up, I could challenge it.

I was not nearly as present in my every day life as a mom.  If I actually went to 75% of the boys’ games? I would be such a winner.  If I said ‘yes’ to 75% of li’l bit’s requests for manicures and pedicures, Lego parties, and baking cupcakes? Golden. But I don’t always show up and participate. Sometimes I am tired.

Eventually I started asking myself how I could do the same thing I did in school with the kids. The next lessons on the list helped me to figure out how to really be present and participate in activities with my little ones.

I get so stressed out when I am late. I have always been that way, so imagine the amount of stress this added to my life. I struggled at first, but I started to plan for madness. I planned for traffic, I double and triple checked on where the kids would be while I was in class, and I was early if I could help it.  That showed me that I could reduce so much of my stress by just planning to be on time, or better yet – early.

If an event is at 1:00, I prepare for 12:30. Just this past week, I was able to get across town to drop the kids with my cousin, meet my friend in the city for lunch, pick up the kids, drop them off for their classes back on the other side of town, and make it to my class – back on the other side of town – with no pressure. The only thing I had to worry about was finding a parking space downtown  that wouldn’t result in me getting towed. I was on time or early for each stop.

Two years ago, I would have looked at the timeline and just said, “I’m sorry – I can’t go.” To be a good mom, I have to work in that “me” time, so being on time or early makes that possible.

3. Be prepared. I admit that I breezed through high school and college, like a lot of us did, doing the bare minimum and getting A’s and B’s. I was doing that as a mom too. Law school taught me a level of preparedness that I never thought was even possible. All of my professors would assign reading, expecting every student to be able to answer questions from that reading – and just reading it was not enough. I had to take notes, maybe discuss it in a study group, listen to lectures, and get a good night’s sleep to really be prepared for my classes.

For me, making a pan of lasagna the night before we were to eat it, or putting something in the crock pot in the early afternoon for dinner was as prepared as I was going to get.

People probably thought I was killing the game as a mom, but truthfully, I was really floating through the whole thing – doing what I had to in the moment to make things work. With that floating came a LOT of stress, wondering how things would get done, and just not knowing.

When I started to apply that level of preparedness to my job as a mom – making reasonable lists and timetables, discussing plans with other moms to see what they would do or how they accomplish things, reading other mom blogs to get tips on productivity, and getting in bed at a reasonable hour so that I could think straight in the morning – things got so much easier.

I learned a lot more lessons in law school that I applied to motherhood, and I will be sharing them with you in three separate blog posts. Follow me on Facebook or Twitter to see when the next ones are posted.

What have you learned from a totally unrelated experience that has helped you to become a better mother? Tell us in the comments!