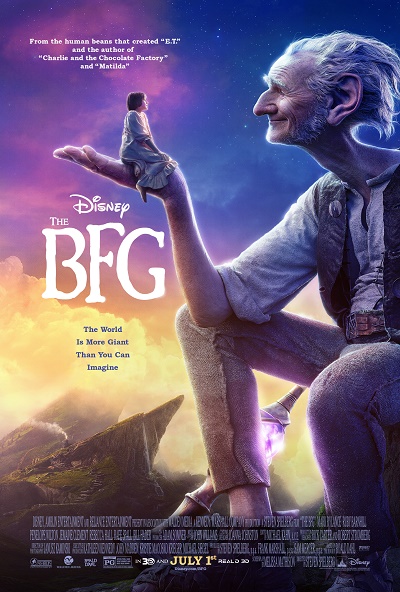 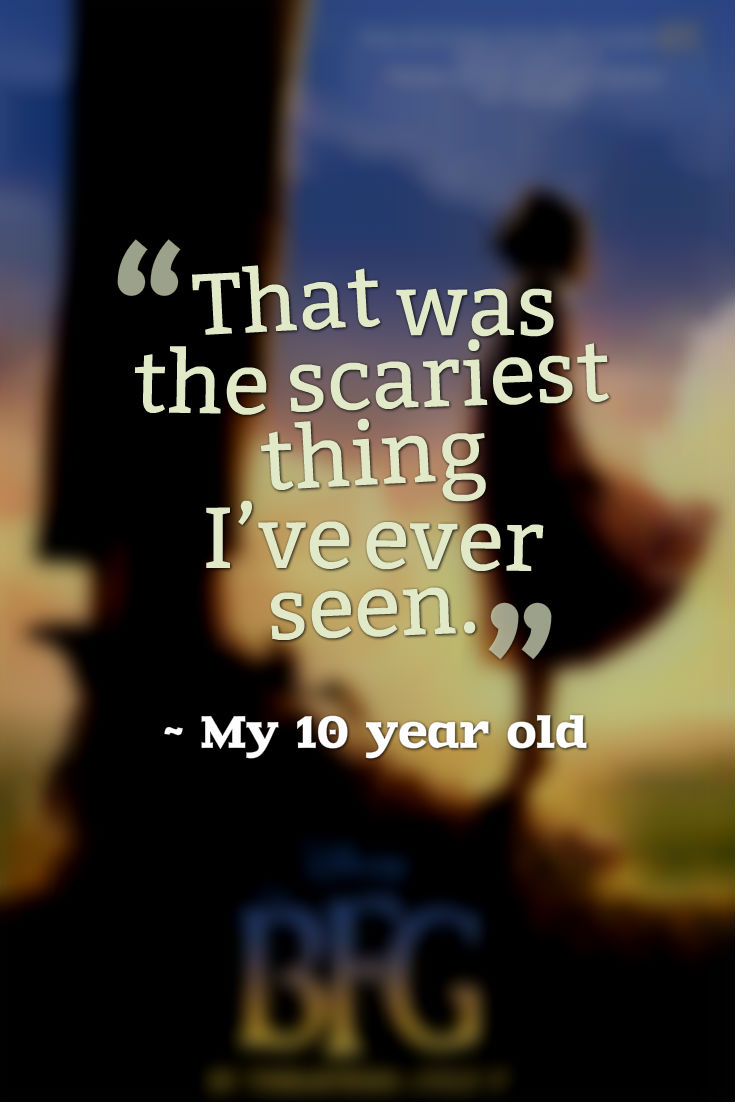 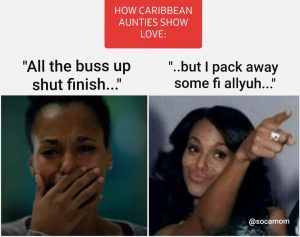 Where Is the Love? 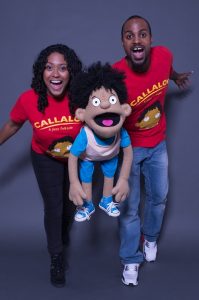